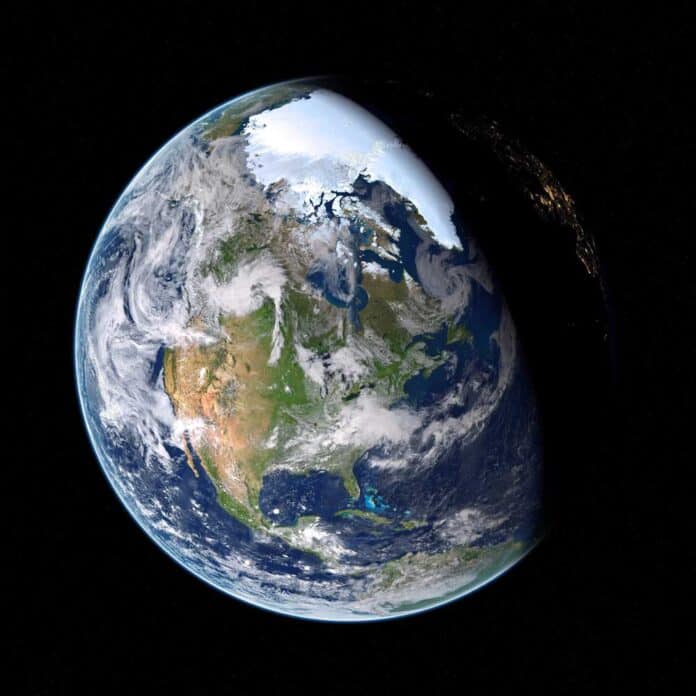 According to data consolidated and processed by the World Meteorological Organization, 2020 was officially one of the three warmest years on record so far, along with 2016 and 2019.

Unsurprisingly, 2011-2020 was the warmest decade ever recorded, indicating a steady and long-term climate change trend. At the end of this decade, the average global temperature was about 14.9°C, which is about 1.2 °C above the pre-industrial level.

As theoretical as they sound, these statistics already have a rather tangible influence on life as we know it. Below, we will discuss three main consequences of rising temperatures that we are already witnessing in our lifetime. 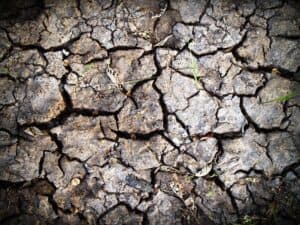 Shortages on water supplies logically come as a result of increased temperatures and drier-than-normal weather. So, here is a short list of confirmed facts regarding water supplies throughout the Earth:

That’s right – when global temperatures increase, the consequences are quick to follow.

Extreme temperatures usually lead to excessive water vapor content in the atmosphere. This can result in more intense rainstorms that last longer or re-occur more often in some areas, while other regions experience severe droughts.

Put shortly, global temperature anomalies result in unpredictable precipitation that can strike unexpectedly and cause a lot of damage to unprepared areas and their citizens.

During the last couple of years only, several major floods were experienced in different parts of the globe, including:

Other regions that suffered colossal damage were China, Korea, Nepal, Afghanistan, and Kentucky. Thousands of people lost their lives to these disasters and nature is not to blame. People are. We all are. 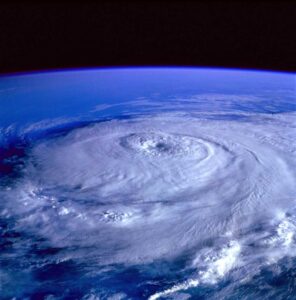 Sailing on stormy waters is only romantic in some rock ballads. Back in reality, increased average annual temperatures can affect tropical cyclones in inconstant and dangerous ways.

Climate change had already shown its potential to trigger unusual weather anomalies such as heavy rainfalls, intensification of wind speed, and powerful storms.

When it comes to fierce storms and violent hurricanes, mountain and coastal regions are the most vulnerable out there. They often suffer substantial damage from epiphenomena such as tsunami, falling trees, and prolonged emergency state.

We’ve already seen that frequently enough during the last years. In fact, according to the Scientific American, the 2020 season transcended 2005 and got the record-breaking 30 named storms! In case you’re wondering: named storms are those with winds of 39 to 73 miles per hour, or a tropical storm strength.

So what can we do?

Not sit back and enjoy, obviously. Climate change is a process that will neither stop nor magically reverse itself while humanity keeps on living the same old detrimental life.

So, your impact on climate change is based on three primary lifestyle choices:

Cutting your personal carbon footprint is a great thing to do. Cutting the emissions of your company or business is a better one. Embracing a climate-conscious industrial behavior on a state level is but the best.

Science says that we have exactly 12 years to cut our emissions in half in case we’d like to prevent catastrophic climate change impacts during the second half of the 21st century.

So, are we capable of acting right now – as individuals, as a society, and as a community of global citizens? We better give it our best shot, because at this point later means never.

What are examples of sustainable products?

Top 7 Tips For A Sustainable Christmas

Morning Meditation: All You Need To Know

ABOUT US
Nothing on the Earth is on-tick! Learn, get involved, secure a sustainable future!
Contact us: [email protected]
FOLLOW US
© Copyright 2021 - On-tic.com