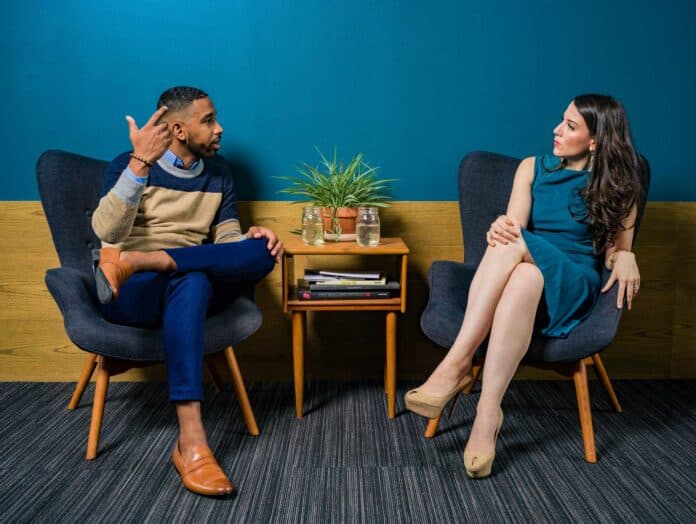 The gender pay gap in the UK

How is the gender pay gap calculated?

It is important to clarify the difference between equal pay and gender pay gap. To be equally paid means that the employee will earn the same wages for doing the same job, regardless of gender.

The gender wage gap is calculated as the average wages earned by all women and men within the company regardless of their official position. (“Gender pay gap in the UK – Office for National Statistics”, 2019).

How wide is the gender pay gap in Sky Plc?

Sky plc prioritize inclusion and diversity in the workplace as well as gender equality (“Sky Corporate | People”, 2019). The company claims that it offers equal pay to all employees, regardless of their sex, which means that there is no difference in the payment for the labour input by women and men having the same level of experience and doing the same job (“Sky Corporate | Articles”, 2019). 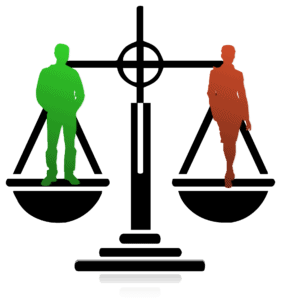 The major reason for the gender wage gap at Sky is that the company employs more men at senior positions than women (“Sky Corporate Articles”, 2019): a factor which explains this phenomenon not only as a Sky issue but across all major organisations in the UK (Olsen & Walby, 2004).

Multiple studies have investigated the reasons behind the low number of women holding managerial positions and one of them is the still existing common belief that men are simply more competent (Bigelow et al.,2014) and are strong leaders (Eagly and Karau, 2002). It follows, that women in senior positions are supposed to demonstrate masculine behaviour, such as aggressiveness and authority in order to enjoy their colleague`s respect (Rincón, González & Barrero, 2017).

Such stereotypes are seen as barriers to women`s progress in trying to hold senior positions because quite often they do not match the required masculine profile of a leader (Rincón, González & Barrero, 2017). It is important for organisations not only to increase the number of women in senior positions but to incorporate a culture in which women are not required to act like men.

In order to close the gender wage gap and increase the number of women in senior executive positions, in 2014 Sky plc launched a development programme called ‘’Women and leadership”.

This fact in itself raises the question of whether this program is, indeed, focused on its long-term goals or is rather a one-off gender balancing act.

Women are still in charge of most households

Another obstacle to the working woman’s progress on the job is the work-home balance. Female employees often face a difficult choice between making a career and taking care of their families (Linehan & Walsh, 2001). Indeed, women are still seen as the main focal point of child care and the common belief is that their other primary role is to take care of the household (Blau & Kahn, 2000). 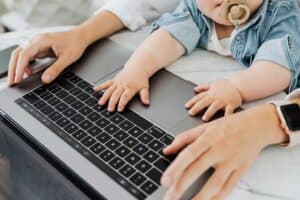 Many women abandon the idea of pursuing a career, let alone a senior position, and even leave their jobs for good in order to have more time for their kids and families (Lawrence, Lonsdale & Le Mesurier, 2018). A research conducted by Linehan & Walsh (2001) shows that women are forced to make this decision because their employers fail to offer adequate, flexible working arrangements which could help them combine family and work responsibilities.

However, the implementation of flexible working arrangements causes conflicts within the staff as employees who benefit from this type of arrangements are perceived to be less committed to their jobs (Williams, Blair-Loy & Berdahl, 2013).

A more radical approach to this issue would be the incorporation of policies and practises which not only support women in finding the balance between home and work but which will be effective in changing the common notion of women as being tied to their households.

Sky plc has declared that their aim is to adopt a flexible and family-friendly policy. One of the approaches, adopted by the company, is the extended paternity leave and pay. By law, men in the UK are entitled to two-week paternity leave (“Paternity pay and leave”, 2019) whereas Sky offers their employees a 12-week paternity leave of which 6 are fully paid (“Sky Corporate | Articles”, 2019).

Another Sky initiative is to increase the awareness of the shared paternity leave and pay. Female and male employees in the UK can share 50 weeks of leave and 37 weeks of full paid leave within the first year after childbirth or adoption (“Paternity pay and leave”, 2019). Sky encourages the employees, entitled to this benefit, to share their experience via the social media and to promote it further.

Moreover, the company offers a variety of flexible working arrangements for both men and women in order to encourage all of its employees to achieve their work and personal life ambitions (“Paternity pay and leave”, 2019).

The policies and practices, adopted by Sky Plc, show that the company not only actively supports its female employees in meeting their family responsibilities but takes effective steps to counter the gender-based bias existing within the company and in society.

In the technоlogical and digital sectors, women are still a minority

According to Sky plc, another major reason for the accumulated gender pay gap is that within the company more men than women occupy positions in the higher-paid technological and digital sectors (“Sky Corporate | Articles”, 2019).

The issue, relating to job segregation, has been the subject of discussion by researchers for decades (Blau & Kahn, 2000). In the 1970s, for instance, the number of women holding administrative and service positions was significantly higher compared to that of men (Blau & Kahn, 2000). This could, probably, be explained by the fact that many occupations were found to be suitable for both men and women (Kalev & Deutsch,2018).

The jobs in the major sectors are more technological and, respectively, better paid. Female employees, however, find it much harder to find such jobs because they are being perceived as less adaptive and less qualified.

Similarly, Cardador (2017) has made the observation that even women promoted to managerial positions in the engineering industry are seen as being promoted to that level, not because of their actual technical knowledge and skills and are – in most cases – considered to be less competent.

Development programmes in support of women

Sky has its concerns regarding such issues and currently offers two programs for paid occupational training, targeted at bringing more women into the technical and digital sectors. The ‘’Women in technology’’ program supports female employees who are considering a career change by providing them with training in software development and by helping them improve their confidence when applying for positions in the technological sector. More importantly, Sky is devoted to helping not only the women, already working for the company. Indeed, the “Women in Technology” program is also available for undergraduates and apprentices (“Sky Corporate | Articles”, 2019).

Similarly, Sky’s program ‘’Women in Home Service” offers career development for women in the sphere of engineering. Since launching the program in 2017 Sky has been able to recruit 300 women and the company expects that such training programmes will have an impact on and will decrease the gender-based wage gap as the number of women applying for the vacant positions grows.

Sky believes that in the long run, all of this will have a positive impact and will increase the female presence in these two sectors (“Sky Corporate | Articles”, 2019). By implementing its programs Sky strives to achieve the necessary diversity and is committed to inspiring a different perception of the presence of women in this industry.

At the same time, the company is well aware of the narrow range of available skilled personnel within the industry and from there the need for more people of various backgrounds and gender to enhance innovation.

This approach, however, throws some doubt on whether the efforts of the company are genuinely directed at making a real change in the general perception of women or the reason behind these practices boils down to boosting the company’s own growth.

Sky has multiple initiatives in place to support and promote inclusion and is dedicated to close the gender-based wage gap of 11.4% by 2020.

The efforts of the company to bring about a change and achieve equality in the workplace have been recognised and in 2018 it was ranked among the top 50 Employers of women in the UK (“The Times Top 50 Employers for Women”, 2019).

However, many issues remain open and it is not clear whether Sky and a multitude of other companies are genuinely committed to changing the way working women have been generally treated through changes in their organisational practices or are just seeking larger performance indicators and profit growth.

Cardador MT (2017) Promoted up but also out? The unintended consequences of increasing women’s representation in managerial roles in engineering. Organ. Sci. 28(4):597–617

What is Gender Equality: Definitions, Problems, and Solutions